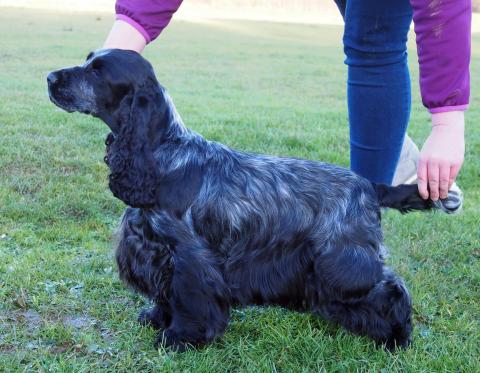 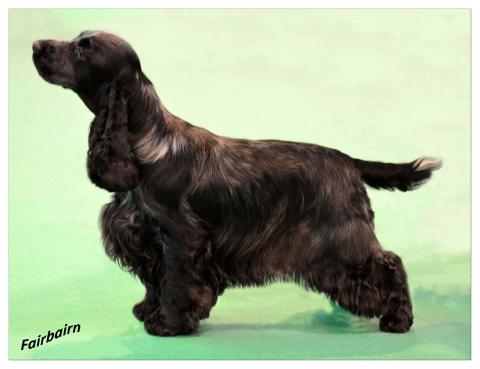 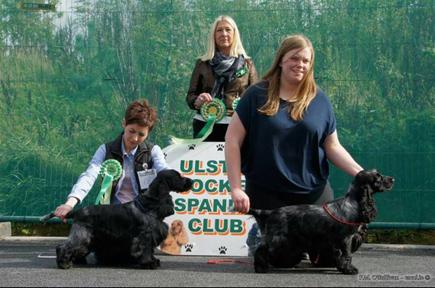 Carmelfair Calabrianna is now owned and shown by Katie Nuttall. ‘Tinsel’ has had a great couple of years and won many open show BOBs, group placings and was awarded her first res CC at Belfast Championship show in 2015. At Crufts 2016, we were thrilled to bits with her winning her class and shortlisted for the CC. She was awarded her first CC at Blackpool Championship Show in 2016 . Tinsel is now retired from showing.